Vim is a highly configurable text editor built to make creating and changing any kind of text very efficient. It is included as “vi” with most UNIX systems and with Apple OS X. (vim.org)

Maybe too lightweight by default?

By default vim is maybe even too simplified, and it has quite steep learning curve for newcomers. It can be improved also for more experienced users, as there is lots of tasks to be automated, new keybindings to be added etc.

Maybe we can add some good features that modern editor should have, to make vim much more usable, while keeping its low resource usage?

So, let’s see what we can do with some modifications.

Examples are based on the out-of-box experience (OOBE) on current Debian unstable/testing (future bullseye release). Some of the latter examples might depend on the customizations done on previous slides.

vim is preinstalled on many systems, but you can install it easily, eg.

You can optionally use Docker for testing, docker run -it ypcs/tools:vim-latest has all tools and configs already installed for you. 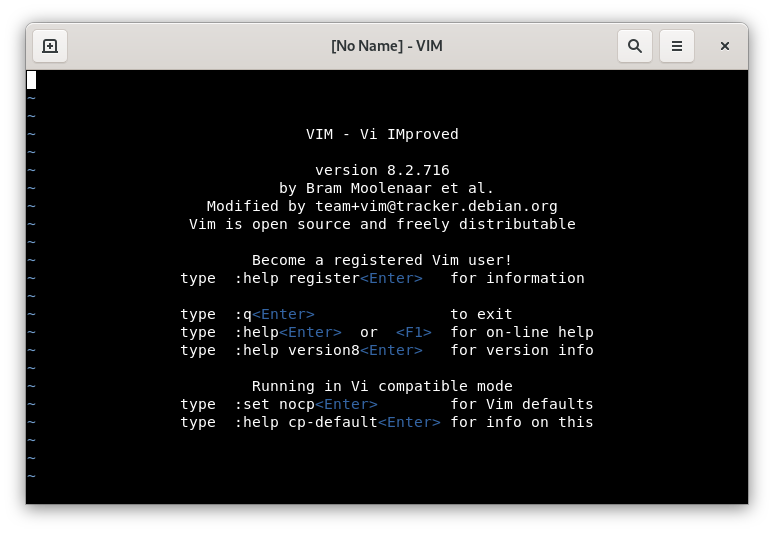 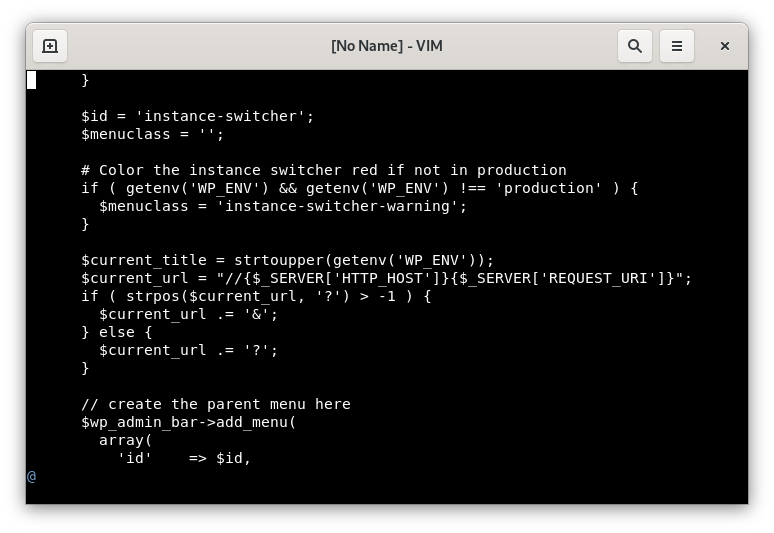 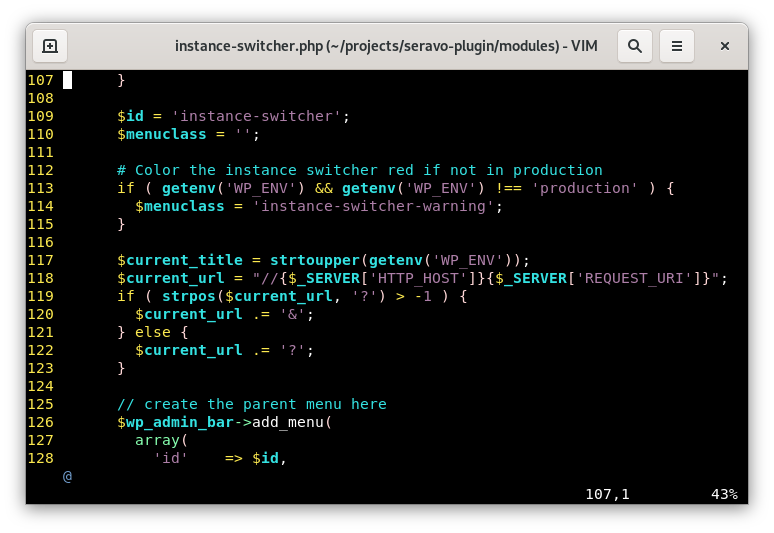 Editing a file using some customizations 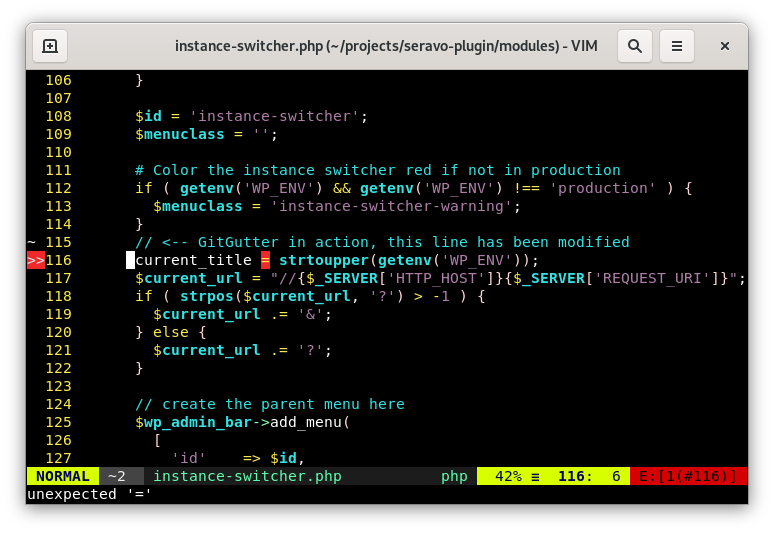 In vim there is four different operating modes, and this is something that might confuse newcomers. Current mode isn’t even shown by default.

You can switch from other modes to normal usually by hitting Esc.

Keyboard is your tool, but if you really want, :set mouse=a is there for some features…

vim commands consist of verb and noun. Commands can have a multiplier and commands can be repeated and chained.

To quit: you must be in normal mode (hit Esc) and then

Stack Overflow, How to exit Vim, answer with +5100 votes…

There is some alternative ways to achieve somewhat similar results…

Moving in the document

You must be in other mode than insert or replace.

How to manipulate text. These apply either to current position of your line, or in visual mode your current selection.

You can either configure vim via ~/.vimrc or by configuring at runtime. Only changes made to ~/.vimrc will persist.

If you set runtime options, you need to switch to normal mode (usually hit Esc to exit other modes), and prefix the option with colon (:).

Some basic configuration to make life with vim much nicer.

Some extra tuning for the basics.

Pick up where we left off

You edit file, close the editor, do some tests maybe, and then decide that you need to modify same code again. What if vim could remember the last place you were in a file?

vim has special key, often denoted as <Leader> in configuration files. You can think this as custom namespace for your own keybindings, ie. some key that you press before actual command key(s). By default this is [, but that’s pretty awful key combination on non-US keyboard.

Quite often spaces are preferred over tabs, and you’d like to have SOME intelligence in how your editor handles indentation. Yet again, defaults need some tuning.

By default there is no highlighting, search is case-sensitive and you can’t append to current search terms. Let’s change that.

Good text editor is able to help you write correctly, eg. converts abbreviations to words, and maybe fixes some typos.

You can also misuse some features, eg. to have emojis autocompleted from :markup: using abbr feature.

Sometimes you need to see if there is tabs, trailing whitespace or newlines in our code. Let’s map <Leader>l to show you these characters.

When you complete your changes, you often like to build…

… or just any command

Of course these can be also mapped to eg. file save event,

Look up for a function implementation with ctags

Then, using our custom mappings, we create easy mapping for looking up current word in ctags dataset.

Now, while cursor is over some interesting function name, just hit <Leader>a to see the implementation.

You can also look for specific function with :tag <searchterm>.

You opened a file, did some changes and then realized you don’t have permissions to write that file, you’d need to be root? No problem!

and you can also split a screen to have multiple buffers visible simultaneously.

If vim is missing some feature or eg. syntax higlighting support for specific language or filetype, it’s usually available as a plugin.

Also, if you don’t like the default colors, there is lots of color schemes/themes available too.

This focuses solely on plugins included in Debian repos, as like any software, you should first asses the security of the software before you install something, and I just don’t have time to. So, let’s use plugins that Debian project has reviewed.

Plugins we look here are included in these packages:

In this case we depend on files that are already in the system, so we use symlinks to “install” these to our user. Eg.

So, you’d like to commit, blame and do other git stuff while editing file? It’s possible.

Modelines are vim feature, in which some details about file formatting (indentation etc.) get stored in target file. Modelines look like this:

and you can quite often find them in source code. Unfortunately, this feature has seen some security issues in the past, and it’s often recommended to disable the default implementation (like we did in config earlier).

But, there exists a little bit better implementation called securemodelines, that supports most of the features, but only those deemed secure.

As almost all projects nowadays use git for their version control needs, it’s often desirable to have some support for VCS built in your text editor. For vim one great tool is plugin called GitGutter, which shows status of each line in left side of the window.

Also, some fixes to default config…

Autocompletion. Let vim suggest you what to write next.

As no-one writes perfect code 100% of the time, it’s nice to have some helpers for checking your syntax. One nice tool is vim-syntastic, which does syntax checking.